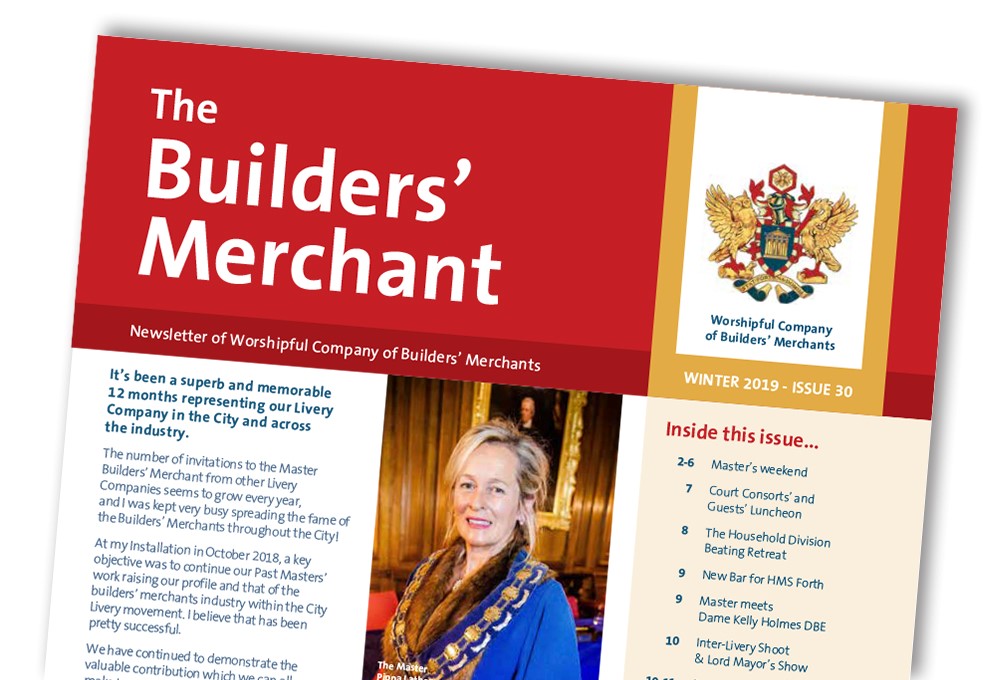 The latest issue of the Builders' Merchant newsletter is packed with the latest news on the Master’s year, member news and interviews.

View the latest and past newsletters